The 6th Book of the Laundromat Chronicles Series is LIVE! 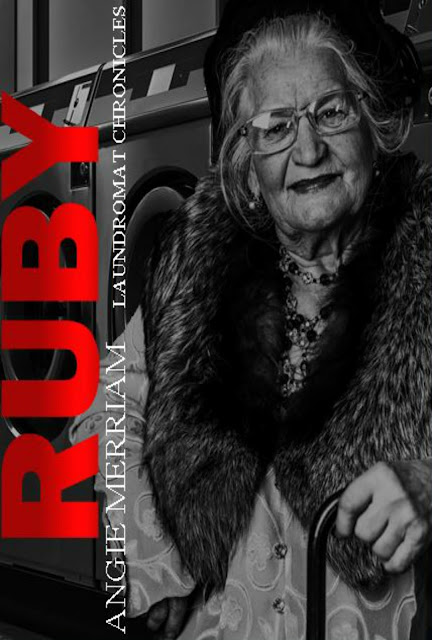 Ruby has lived a long life. A widow whose only living family is her grandson, Ruby's mission in life is to live it to the fullest. Tired of the elitist old ladies she's forced to socialize with, she begins weekly trips to the laundromat to people watch.
When Ruby meets a small group of young misfits she can't help but befriend them. Friendships are made. Families are formed. And bonds that will stand the test of time are developed. 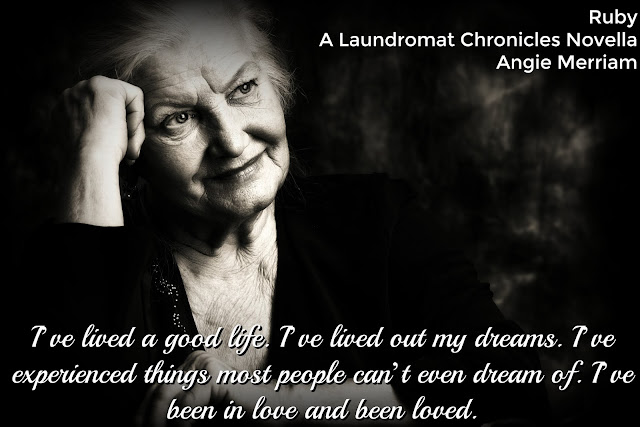 What an amazing final installment to the Laundromat Chronicles. Ruby is clearly a matriarch; not only of her family but of the gang at the Laundromat. This final installment we learn about Ruby as a youth, how she, a girl from the poorer side of town, came to be married to Henry Green. Henry's family being rich from what they term "OLD Money".  While Ruby was thrown into the  country club/socialite set, she never fit in or lost her values. Something Henry and her grandson Cash loved about her. We learn about the present day Ruby too. How and why she came to be a regular at the laundromat every Saturday night.

This story, like 5 before, was very well written. Very emotional and heartwarming at the same time. I am so looking forward to the full length book called "Life" that comes next, as all 6 chronicles prepared us for it's beginning and all 6 ending on a bit of a cliffie for that very reason, with Ruby ending on the biggest of  the 6 cliff-hangers for sure.

JUST WOW and I offer up a Huge 2 Thumbs Up for Ruby and the Laundromat Chronicles. 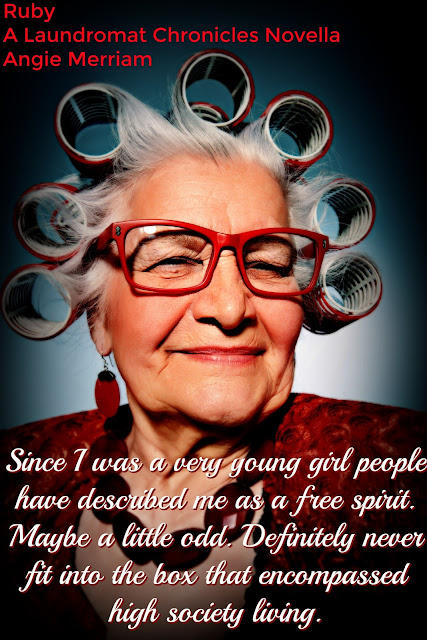 Angie Merriam resides in the beautiful Pacific NorthWest and is happily married to her best friend. She and her husband have three wonderful children and two crazy cats.

When she's not writing she loves barbeque's with family and friends, photography, movies, music, and of course reading. She was influenced by the works of Diana Gabaldon, Stephanie Meyer, Nora Roberts and Danielle Steele.