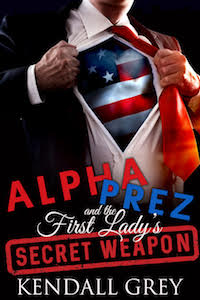 With guns like these, who needs the Second Amendment?
Terrorism. Corruption. Lawlessness.

Criminals are literally getting away with murder while career congressmen sit in their ivory towers, wringing their hands, calling each other names, and pointing fingers.
The American people are fed up with the same old empty promises from politicians. It’s time to elect a president who will kick some ass.

Enter Jake Hammer, the sexy-as-hell senator and presidential hopeful from Massachusetts. His stance on combating terrorism is as hard as his abs. His commitment to pound purveyors of corruption into submission makes his constituents swoon. His vow to nail criminals leaves female citizens breathless.

With a landslide sweep of the Electoral College, Jake and his mysterious new bride Setta are heading to the White House, but neither the president nor the first lady are what they seem. When a dangerous enemy from his past returns, their marriage may not be the only thing under fire. The country he worked so hard to save could go up in smoke.

Now, more than ever, the United States needs a hero.

Alpha Prez to the rescue.

* This action/adventure story contains adult language, a sizzling side of hot sex, and lots of law breaking. It is not appropriate for readers under the age of 18.

** No politicians, political parties, or feelings (I hope!) were harmed during the making of this novel. This story was written in good fun and is not intended to push any political agenda. 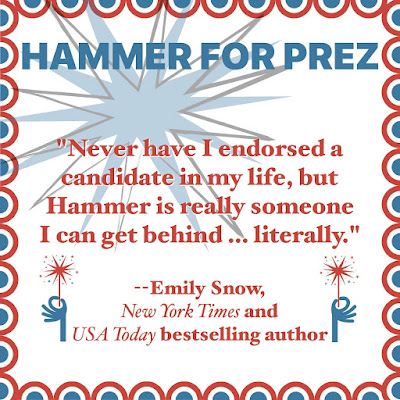 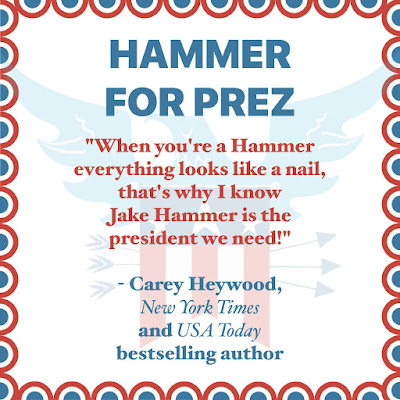 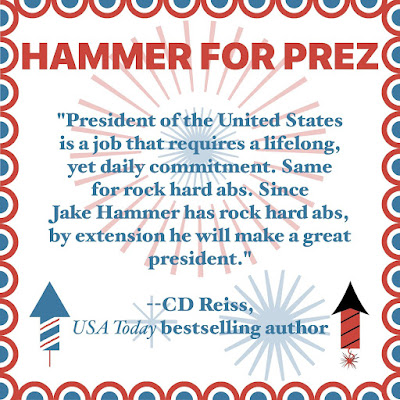 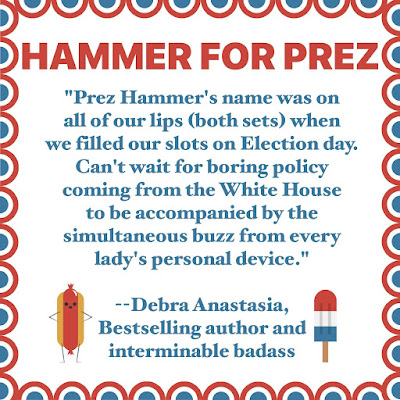 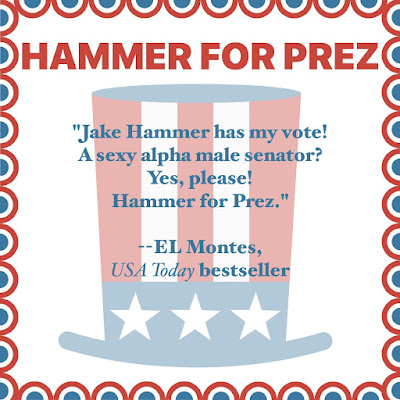 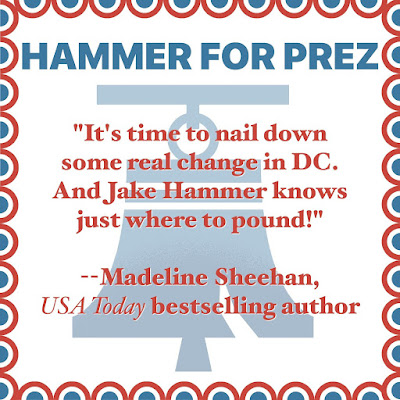 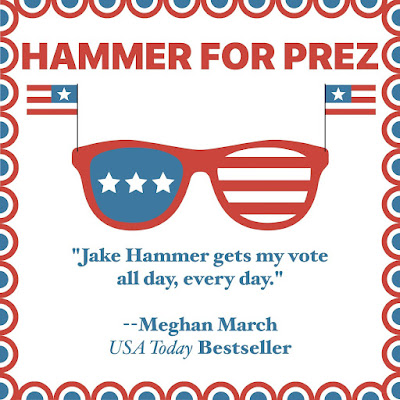 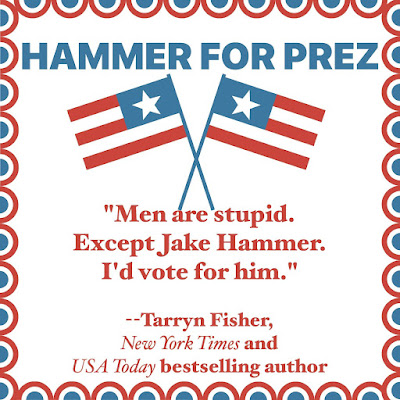