The Sacred Truth
By JL Long 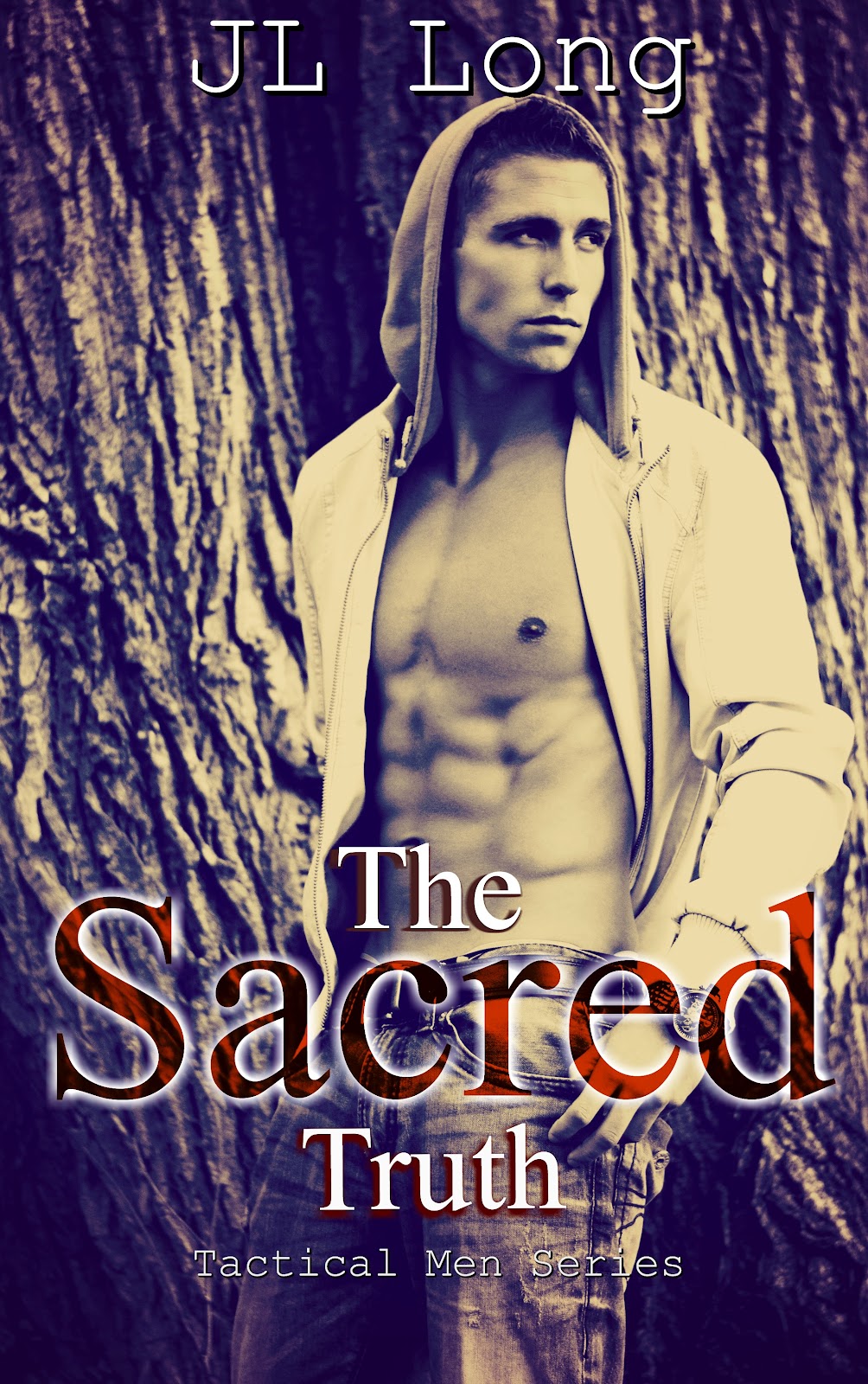 
The only failures in life are the mistakes you don’t learn from.
It was only supposed to be casual. Then I fell for her. Falling head first in love, only to have fear rip it out from underneath me. I severed us with my destructive words. Correcting all the mistakes I’ve made is what I have to do, I just don’t know how.


She does. She always knows what to do.


However, fate has a way of deciding things like this for us, doesn’t it?
This is part of the Tactical Men Series. It can be read as a standalone though we meet Nolan and Jenna in A Dance Worth Dancing.


**Warning- Intended for readers 18+. This book contains situations not suitable for all readers.

“Where the hell did you go?” I grumble as the sound moves closer. I’m sprawled out on my bed with one arm slung over my eyes and the other hand holding firmly to the bottle of Jack.
“Don’t you worry about that, baby,” she purrs, her voice almost right on top of me.
“My house. Not sure I like women I don’t know wandering around when they think I’m sleeping.”
She sighs as her body hits the bed, jostling it. “You know me.”
“I know your pussy, that’s about it.” That would be the truth. I don’t know this woman. I can’t even recall her name. The only thing I know is she was pretty goddamn willing to come home with me from the bar—a place where I have spent much of my time recently.
“Wow. You’re so charming,” she says, sarcasm dripping from her tone.
“Never claimed to be.” Removing my arm from over my eyes, I look at her. “Time for you to go. I’ve gotta be at work in a few hours.” After my parting words, I close my eyes again.
She slides back off the bed and rummages around for her clothes, the rustling of fabric and whatever the fuck else she’s picking up and throwing around testing my patience. “You know, if I would have known you were going to treat me like a whore, I would have never come back here with you.”
I chuckle under my breath, not giving one shit how she feels right now. She was just a means to an end. She was waiting for someone to pick her up, so she can’t blame me for not treating her like a queen and slipping a ring on her finger. Her pussy isn’t that good.
“No, babe, if I treated you like a whore, I would have left money on the nightstand. I also wouldn’t have called you a cab when you were snooping around for fuck knows what.”
The whoosh of her pants being pulled on comes next. Thank fuck. “Not that you care, but my name’s Layna, not Jenna.”
Doesn’t surprise me that I called her Jenna. I was picturing Jenna while I was fucking her. Yeah, that probably gets me another asshole point. Pretty sure I’m close to hitting the ceiling with those.
Saying nothing, I flip onto my stomach and wait to hear her leave. When the click of the door sounds, I let out my frustrated growl. I’m tired of living like this. This kinda life takes a toll on a man. I do everything in my power to get Jenna out of my system and nothing fucking works.
That woman will be the death of me.
Literally. 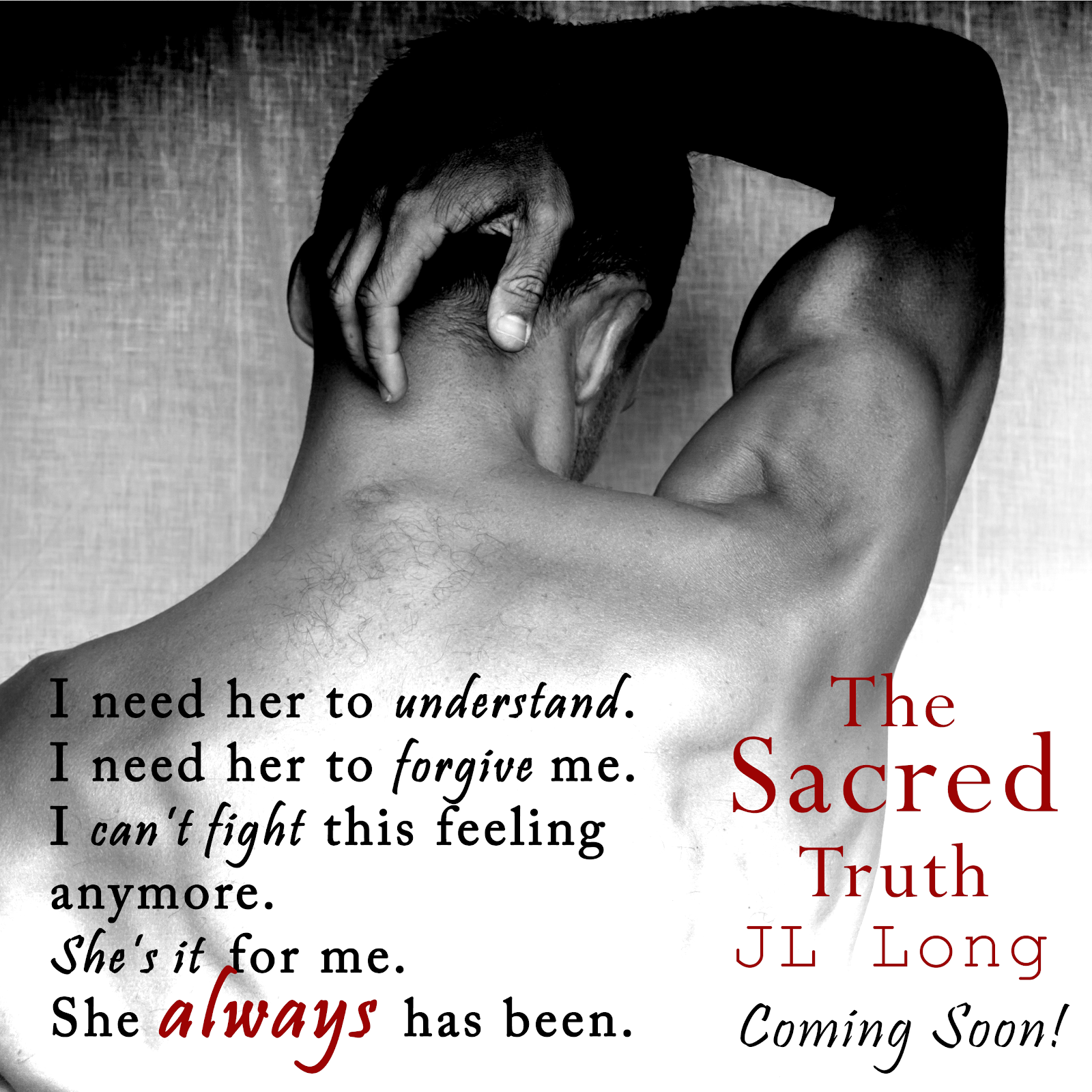 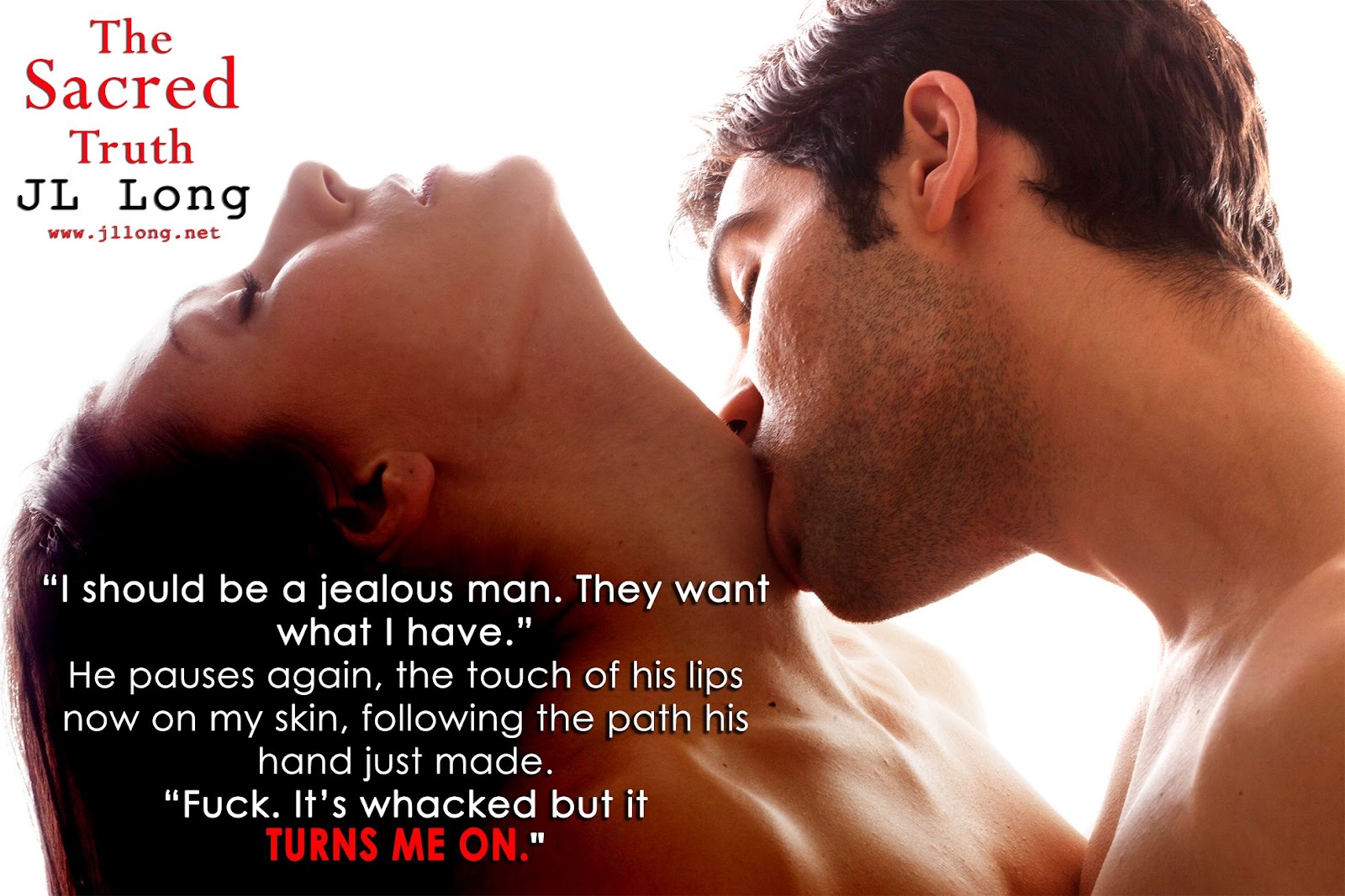 JL grew up in a small town in Illinois. Not to be mistaken for Chicago. She currently resides in Southern Kentucky with her husband, three children and their fur-baby, Buster Malone. She has lived an adventurous life…doing just that, living. Dream it. Do it. Live it. JL is a hopeless romantic, who loves seeing love unwind before her eyes. When she can’t see that for herself with other people in real life, she writes it or reads it. Writing has been a part of her life since she was a little girl, along with being an avid reader. She will continue to write until the pen will not allow it anymore. 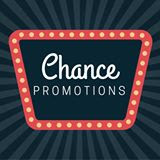