Twenty-seven year old former ballet dancer, Natalie Smith, thought she had everything she needed in life: A successful business, devoted boyfriend, and loving best friend. But when she meets the mysterious environmentalist, Michael L. Black, Natalie’s ascent into self-discovery begins.
Michael introduces Natalie to a world of dominance and submission filled with lust and passion. But Michael walks a fine line between his dark and light sides as he comes to terms with his past. It will test their relationship, and all they have worked so hard to achieve, a true bond, may leave them on the edge of destruction. 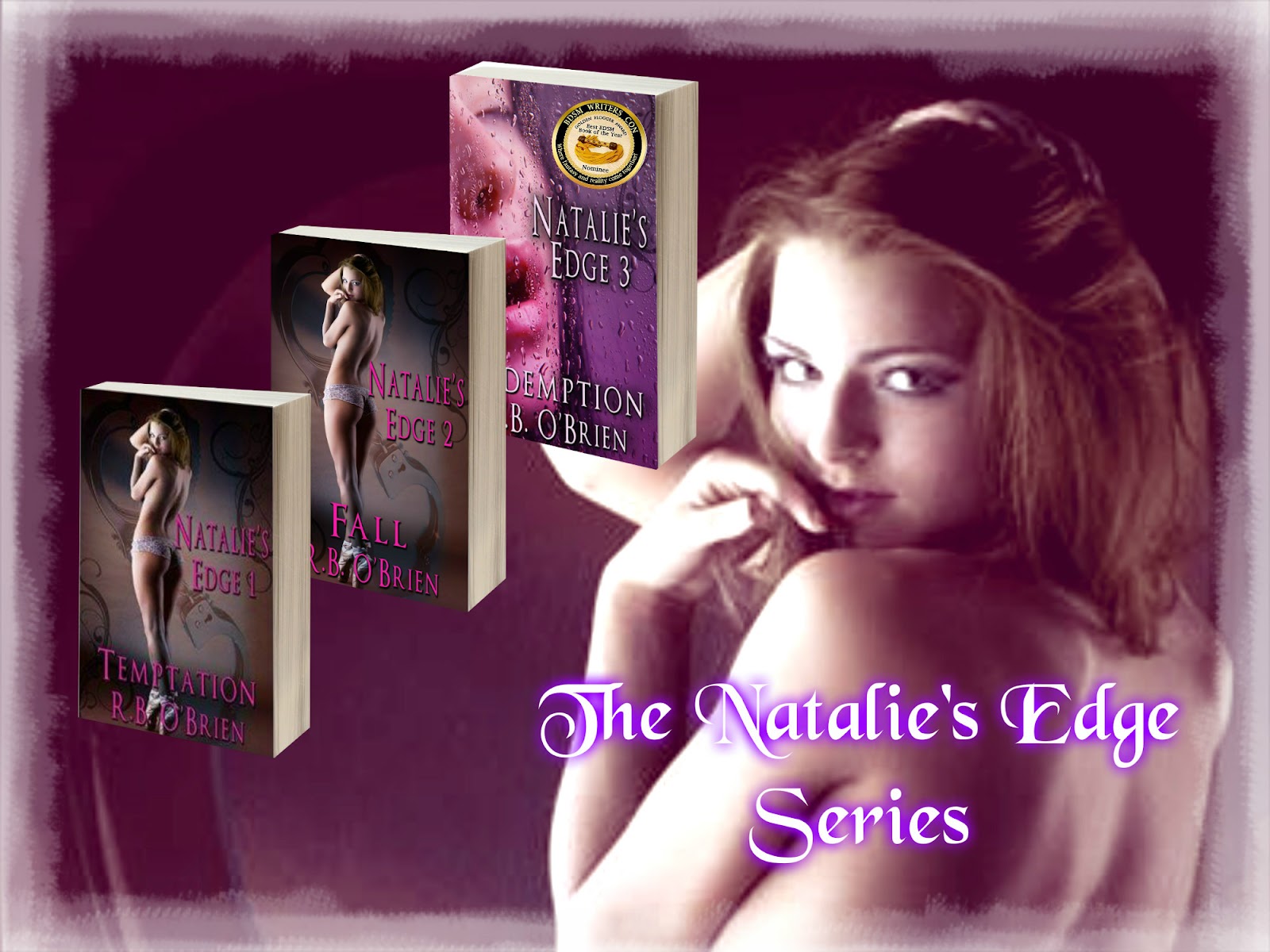 He didn’t think he was capable of love; she thought she had everything she ever needed. But when former ballet dancer and entrepreneur Natalie Smith and environmentalist Michael Black meet, they are thrust into a headlong relationship that may devastate them both.

Falling almost too fast for this enigmatic, controlling man, Natalie is both excited and terrified by the fine line Michael walks between his dark and light side, as he introduces her to a world of games, bondage, and punishments. And to her surprise, she likes her submission. She likes the control he wields. And he cannot have it any other way. He likes to bring Natalie to the edge, and she likes the edge he brings her to. Pleasure has never felt so good.
But can Michael fully let go of his trust issues and fall in love? Or will his past leave Natalie on the edge of pain? 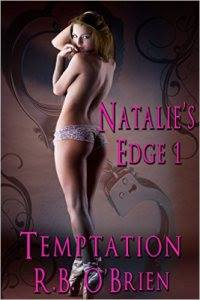 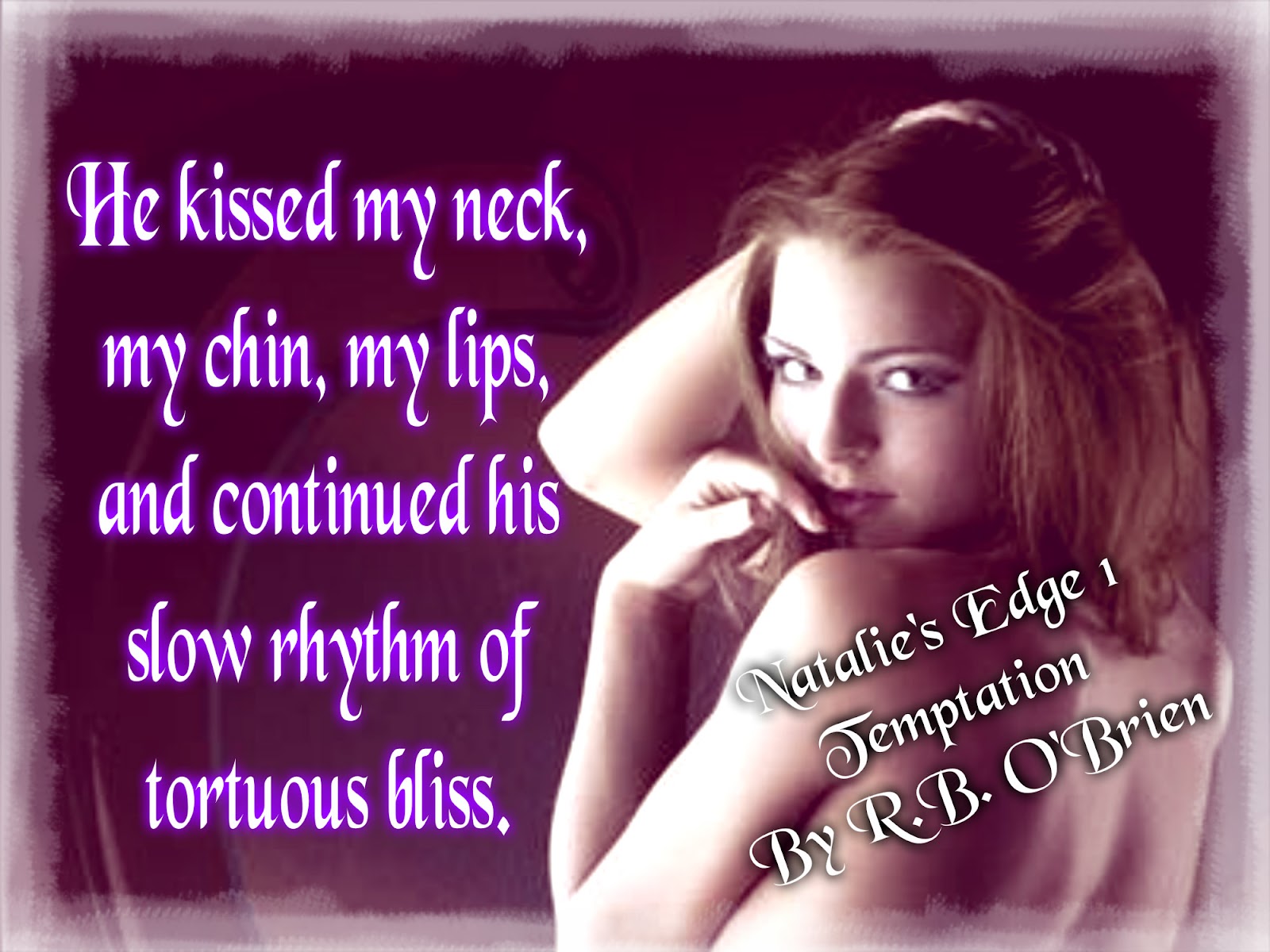 As Shakespeare wrote, “The course of true love never did run smooth,” and the love between Michael L. Black and Natalie Smith is no exception.

Having fallen deeply in love with one another, Michael and Natalie’s passionate and, at times, tumultuous relationship continues to teeter on the edge of happiness as they explore their deepest and sometimes darkest desires of games, bondage, and sex. Michael’s dominant tendencies thrive as Natalie craves to submit her body and mind to him, bringing her to sometimes excruciating pleasure. Love never felt so right.

But their relationship will be tested. Truths are hidden. Secrets are revealed. And when Michael’s insecurities inflame his penchant for control and punishment, all the trust and love they have worked so hard to build dismantles itself within one split second. Will they forgive and trust one another again? Or will the betrayal leave them on the edge of devastation? 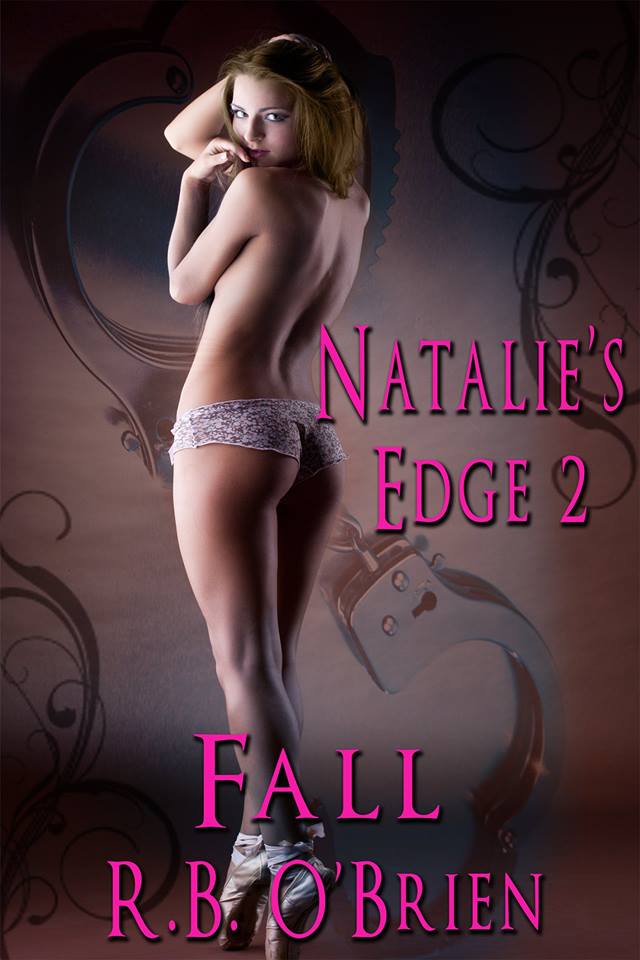 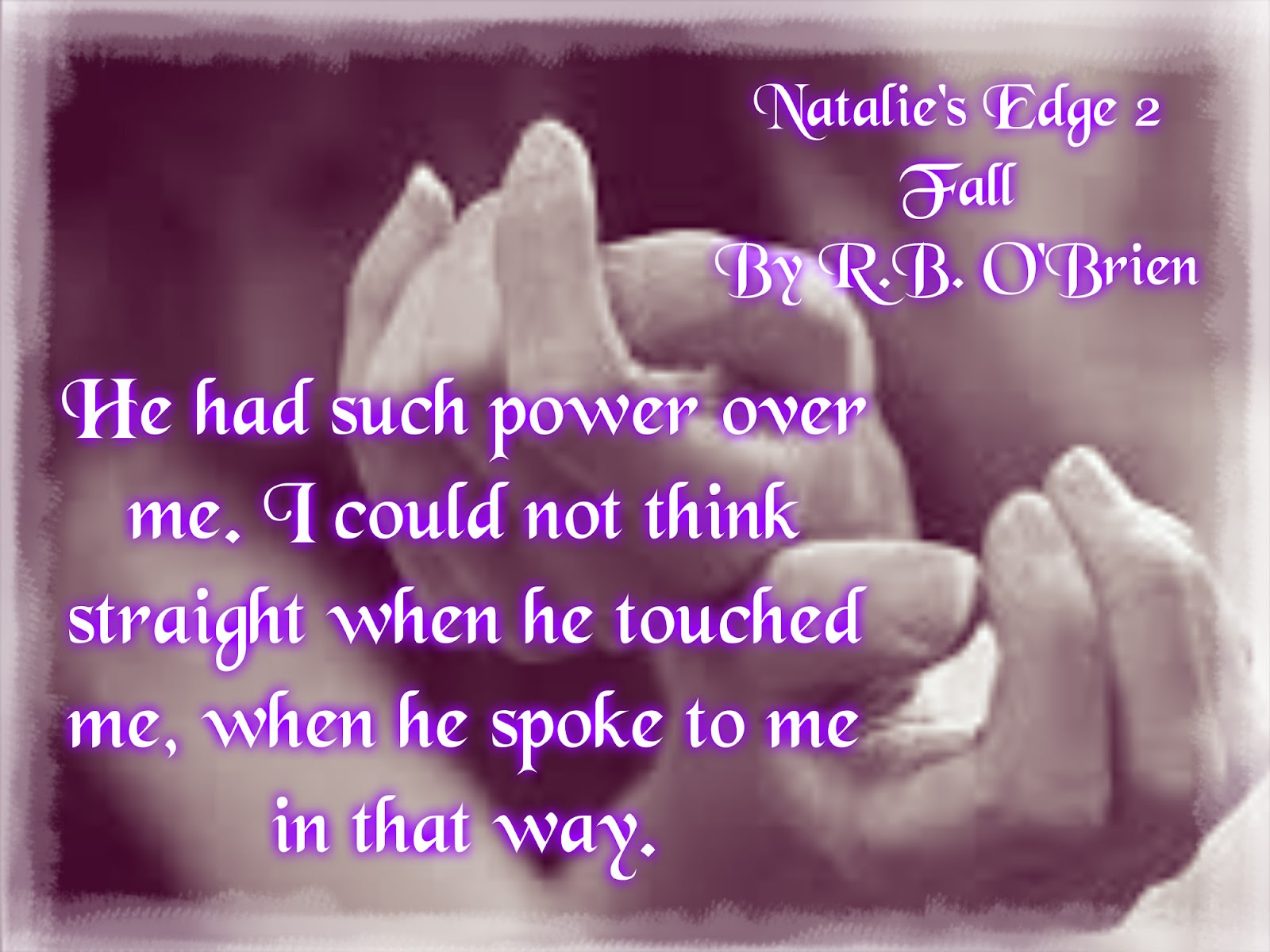 Synopsis:
The road to love for Michael and Natalie has been a treacherous one. Lies and secrets have kept them apart and in darkness. But out of the darkness shines a light on understanding, self-discovery, and forgiveness. Natalie’s sexual awakening teeters on the edge of completion as she and Michael come to fully embrace and understand the bond they truly share.

But their undeniable bond will not come without more tests. Nothing is easy. And nothing seems to be working in their favor. When a secret is revealed that even Michael doesn’t know existed, it seems fate is out of their hands. All of the peace and self-acceptance they have worked so hard towards leaves them right back to the edge of darkness again. Can they find redemption together, or are they doomed to live a life apart forever? 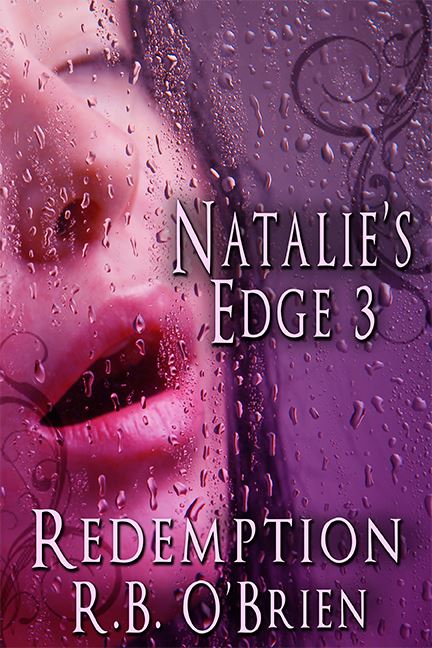 
O'Brien holds a degree in English literature and happily resides in the Northeast of the United States. Her first series, the highly acclaimed Natalie's Edge trilogy, is now available in ebook format and print. THORNE, O'Brien's anticipated dark romance series, begins with Rose's Dark Contract, a tale where things are not what they seem.