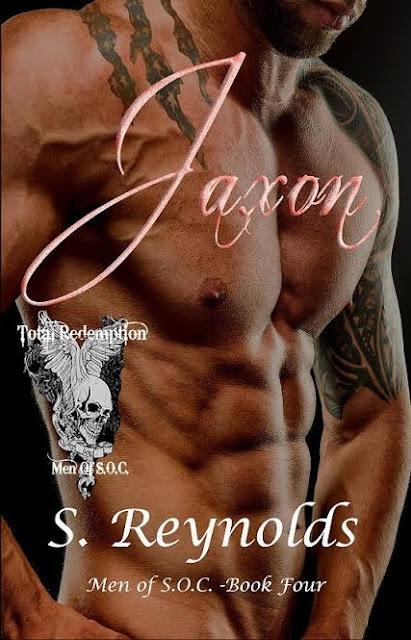 JAXON
Book 4 in the Men of S.O.C. Series
Genre: Military/Suspense/Thriller/Crime
With a dash of Romance

Jaxon Reed led one of the best Special Recon Units in the world while he was in the Military. Now, after being out for over six years, he is requested by one of the top leaders in the Military to train a new group.
When Jaxon and his trainees go off the grid and his team can't get any answers, they gear up.
"S.O.C. leaves No Man Behind"

No one ever expects to find themselves in the middle of a life or death situation, but that's exactly what Sloan Hayden wakes up to.

Will she, the sheltered daughter of a Congressman, do the unthinkable to save not only herself but the lives of the women who shares her fate? 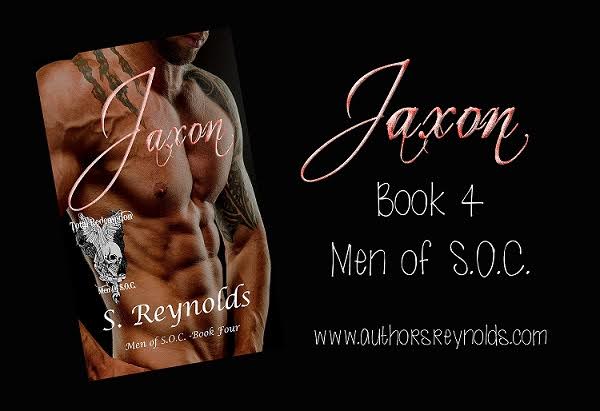