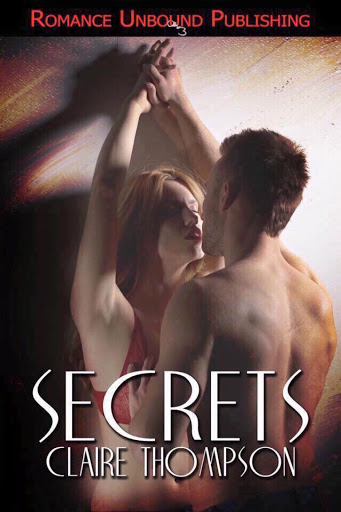 Allie Swift has a secret—one that has kept her from finding a Dom willing to take her where she
longs to go, far beyond the slap-and-tickle approach of BDSM-lite, into the deep reaches of true
sadomasochism.

Liam Byrne had it all—a great career, a hot body, and a submissive fiancée.  That is, until a year
ago when a head-on collision with a drunk driver shattered not only his leg, but also his life. Now
Liam harbors an ominous secret, one that’s tearing him apart and causing him to hold the world,
including Allie Swift, at arm’s length.

As the intensity of their D/s exploration increases, Liam and Allie must confront their fears.
Together they must decide if the bond they share is strong enough to survive bringing their
secrets to light. 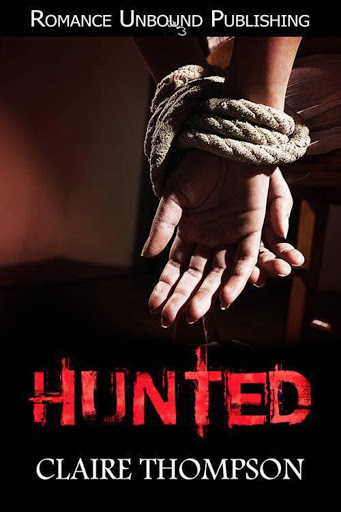 “Your former life is over. Your apartment will be emptied, your car disposed of, your life erased. You are now the property of Pirate Island, to be used and enjoyed as we see fit. Your life is quite literally in our hands.”

Mara Stevens jumps at the chance for a job at a new premier resort on the North Carolina coast. All she has to do is fly out to the private island and get through one more interview. Unfortunately, what should be a shiny new career opportunity turns into a living nightmare.

Upon landing, she learns the truth. She’s been taken to serve as a plaything to the owners and their chosen guests—high-powered, dangerous men who see her as nothing more than their sexual toy to use and abuse at their whim.

With no escape possible, Mara is forced to submit to the training and discipline of a sadistic taskmaster—or suffer the consequences. Good girls are rewarded; bad girls are punished—severely. Deep into her harrowing journey of forced sexual servitude and submission, Mara becomes prey for The Hunt. Naked and alone, Mara must summon all her courage and cunning, drawing on the indomitable spirit that still secretly burns inside her. 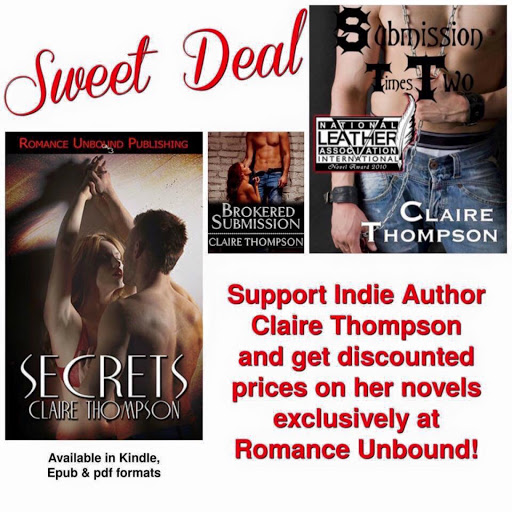 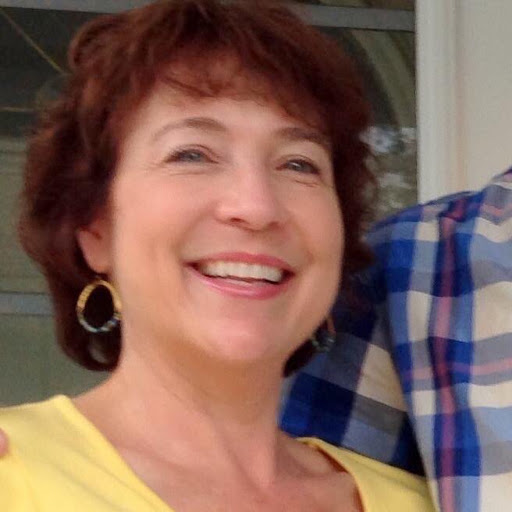 1. When and why did you begin writing?

2. When did you first consider yourself a writer?

When my first novel got picked up by Masquerade Publishing, a then-well-known publisher of quality erotica. I had written plenty of magazine articles and bit pieces before that for various magazines (including Penthouse!) but I didn’t feel really legit until the first novel.

3. Do you plot out your books on paper? Or seat of your pants?

I plot them out rather extensively, including backstories for all the main characters, some of which never makes it into the actual novel, but does help me get a sense of who they are. That said, the storyline often veers away, sometimes quite far, from my original intentions. I try to go with the creative flow, instead of rigidly sticking to what I’d planned out. Works better that way!

4. Are experiences based on someone you know, or events in your own life?

And then, of course, I’ve been around a long time, lived a lot of life, if you will, so I like to think that I’ve learned something from my experiences and stupid mistakes, and I try to draw on that experience (and that cluelessness) to make my characters come alive.

5. What books have most influenced your life?

That’s an interesting question. I’m not sure, I’ve read so many books over the years. I guess what stands the test of time, that which I like to reread again and again over the years includes: The Little Princess (a children’s book, but stands the test of time and age),  JRR Tolkein’s Lord of the Rings trilogy, The Harry Potter series, To Kill a Mockingbird, Grapes of Wrath, and an obscure book by Sarah Bird called The Mommy Club that I just loved.

6. What book are you reading now?

Bring up the Bodies by Hilary Mantel (sequel to Wolf Hall)

7. What are your current projects?

8. Do you see writing as a career?

Yes, indeed. I’ve supported myself and my family for many years with my writing, and now that I’ve retired from the day job, I am free to pursue my passion full time!

9. Is there anything you find particularly challenging in writing?

Chapter 1. That is always my biggest challenge. If I can get that going, and get it right, the rest will just flow.

10. Which of your books do you like the most?

Favorite food?
Ice cream
Favorite time of day?
Early morning
What do you do to relax?
Read, play Words with Friends online, swim, ride bikes, take long walks with my fella.
What questions would you like to ask your readers?
What makes you choose a book? Is it just the cover and the blurb, what about reviews? When you find an author that you like, do you go back and read all their back catalog?