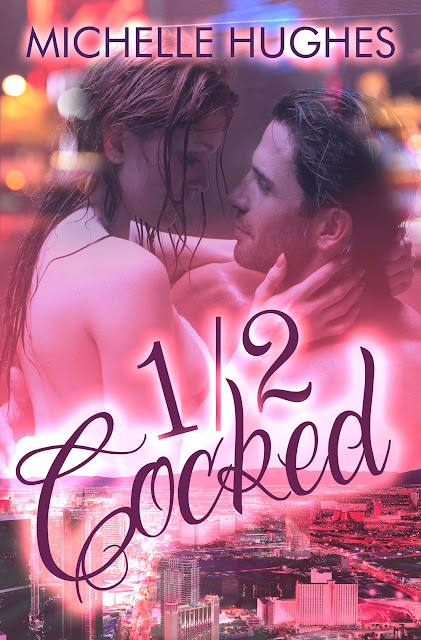 Twenty-One-Year-Old College Student Becca Stewart has lived her life by the rules and never stepped over any lines.  For once in her life she wants to be the bad girl and enjoy what she’s missing out on.  She’s had a crush on the star quarterback at her university and decides to tell him how she feels.  He’s all in for a night of wild sex until she confesses to being a virgin.  Telling her he’d love to give her what she wants if she wasn’t innocent, she decides to fight for him.

Hiring a gigolo isn’t something Becca ever thought she’d do, but having Bryce is worth it.  Taking the small nest egg her grandmother left her she hires Colton Dillard and flies out to Las Vegas to get the experience she needs.  Colton owns a company that pleasures women for profit, but he’s not exactly who he claims to be!  Six foot four inches of pure sensuality, he’s every woman’s dream and just the man to teach her the ways of unadulterated sex.

One trip to Sin City will change Becca’s life forever.  Being seduced by a stranger paid to give her all the pleasure she’s ever craved might do more than wake up her hidden passion.  It’s one whirlwind ride of ecstasy, temptation, and discovering that sometimes you don’t know what you really want until it sweeps you off your feet! 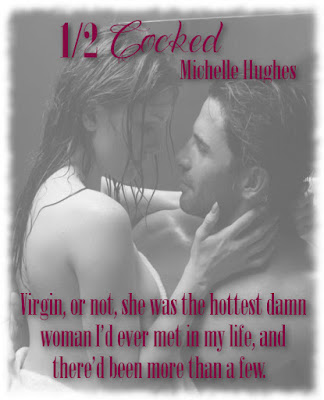 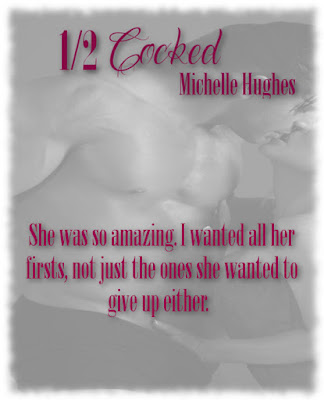 Michelle Hughes is an international bestselling romance author from Verbena, Alabama. Before becoming an author, she was a singer/songwriter, host of a TV talent show and respiratory therapist. Today, she’s a wife and mother of five with aspirations of owning a New Orleans vampire nightclub (the setting of her first novel). For information about Hughes’ books, visit her publisher Tears of Crimson LLC. at www.tearsofcrimson.com. 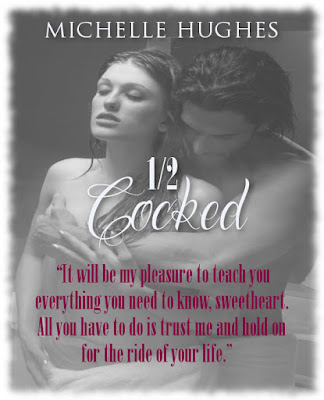