Skye Summers endured a tragic past. She wants what the past stole, and despite lingering scars, she’s surviving and thriving. Now she cures the sick, heals the wounded, and takes care of those clinging to life. The only person she can’t heal is herself, because Skye is too broken for love.
Ash Dean has it all: Fame, fortune, and the adoration of screaming fans. The constant parties, drugs, alcohol, and an endless string of one-night stands are taking their toll. He gives and his fans take, until he’s lost within the crowd. He wants someone to see him for the man he wishes to be rather than the one he’s become.
One fate…
Two lives…
Three Days…
That’s the proposition…
It would be insane to accept and Skye’s a fool to agree, but she’s tired of playing it safe, besides what could go wrong? 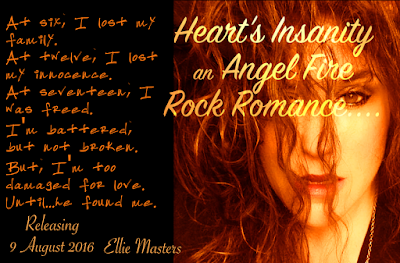 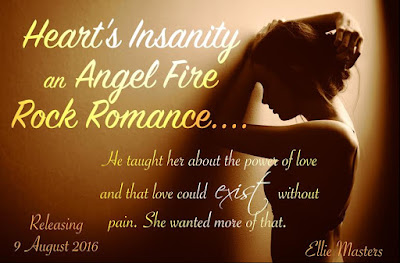 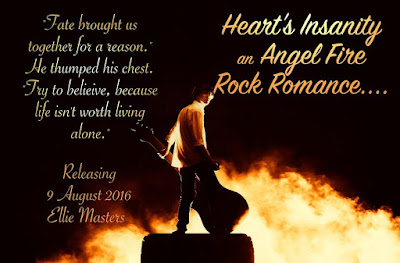 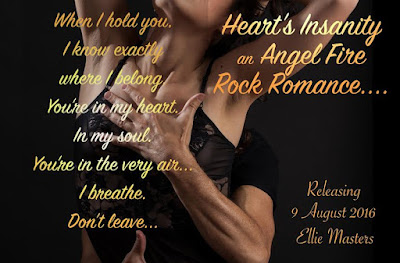 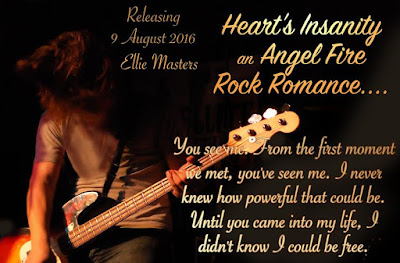 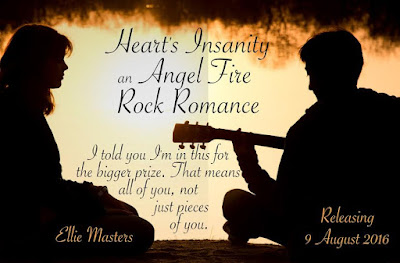 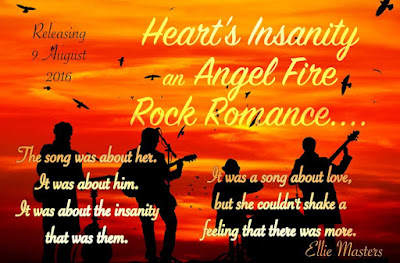 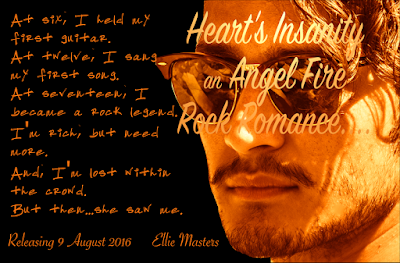 Skye pushed past the morning Metro commuters and fumbled for the lanyard at her neck, not interested in engaging in another conversation with Ash. The frigid wind spilled down the long escalators descending into the DC Metro along with a crowd of bundled travelers. A true feat of engineering, the warren of Metro lines, and cavernous design of the platforms, kept the busy subway system of the nation’s capitol one of the cleanest among large metropolitan cities. Why was he chasing her down? The last thing she needed was some cocksure asshole trying to pick her up. "Goddammit. Stop,” Ash yelled, three steps away. She stretched towards the turnstile, ready to swipe her pass, but then his hand fell on her shoulder and yanked her to a stop. With a yelp, she reached for his wrist, or tried to. She’d forgotten about the drink she carried. Hot cocoa spewed out directly toward his chest, and the steaming liquid splattered across his taut, white cotton shirt. Although many of those passing by gawked, as a whole, the crowd parted around them. “Oh my God!” The empty paper cup tumbled to the floor, and Skye shook out her hand, hot cocoa flying. Droplets splattered his jeans and the tops of his converse sneakers. The tail end of the dark, chocolaty goodness coated his hand as well as his shirt. “Fuck.” He pulled the burning fabric away from his chest. Only then did she notice her backpack slung over his shoulder. Her attention shifted from the dark brown stain on his shirt, to the burning hot cocoa dripping off his hand, and back to her bag. “I’m so sorry.” She prayed the liquid had cooled enough not to scald. Ash pinched his shirt and held it out from his body. His nose scrunched. “What the fuck is this?” He leveled the full intensity of his gaze on her. Then he sniffed his shirt. “That’s not coffee.” The wet t-shirt outlined a six-pack beneath the drenched fabric, and she couldn’t help but stare. "It’s cocoa.”

He pressed the pad of his thumb against her lip. "I feel bad about your drink.” Her knees nearly bucked, weakened under the press of that thumb. He had found a way inside her private bubble, and the way he took her in, with those mesmerizing eyes, made her world tilt and tremble. When his palm cupped her jaw, her stomach tumbled. Pressing a palm to her belly did nothing to calm the riot going on in there. And then it happened. His eyes shifted between her mouth and her eyes, and he leaned in for a kiss.

Ellie Masters has been exploring the worlds of romance, dark erotica, science fiction, and fantasy by reading and writing the stories she likes to read. When not writing, Ellie can be found outside, where her passion for all things outdoor reigns supreme: off­ roading, ATV-ing, scuba diving, hiking, and breathing fresh air, are just a few of her favorite pursuits. Wife, lover, and mother are her most treasured roles, but Ellie has played many parts: counter-girl at McDonalds, a research assistant in a Nanofabrication facility, rocket scientist, physician, and now a published author with the release of her debut novel Changing Roles. Ellie is adding to her publications, HEART'S INSANITY: an Angel Fire Rock Romance coming August 2016. She has lived all over the United States, east, west, north, south and central, but grew up under the Hawaiian sun. Now, Ellie is proud to call herself a Southern transplant, learning to say y’all and ‘bless her heart’ with the best of them. She lives with her beloved husband, two children who refuse to flee the nest, and four fur-­babies; three cats who rule the household, and a dog who wants nothing other than for the cats to be his friends. The cats have a different opinion regarding this matter. Ellie’s favorite way to spend an evening is curled up on a couch, laptop in place, watching a fire, drinking a good wine, and bringing forth all the characters from her mind to the page and hopefully into the hearts of her readers.