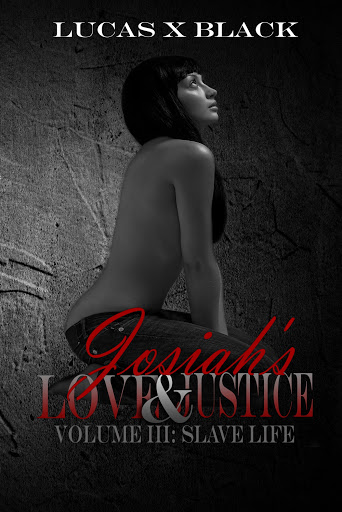 Blurb: Astrid and Becky have joined the family, and things seem to be normalizing, when a death changes their lives forever.  In the midst of it, one slave meets with redemption and forgiveness. Meanwhile, a friendship is forged between Josiah and Simon, master of Anita.  Anita is an attorney but seems to have but a nodding acquaintance with ethics, and Simon wants to learn more of dominance, to master Anita more effectively.  Along the way, the bonds of Clan Bailey grow stronger than ever … 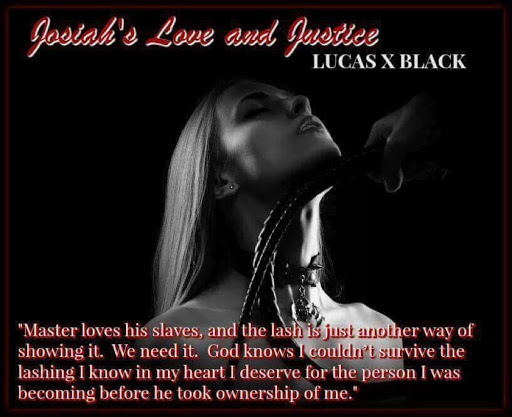 “Honey, you’re beautiful and if you think I don’t know beautiful young women are desired in the beds of virile men, you need to wake up and smell the coffee,” Mabel said.  “I want to show you something.”  She went to a bookshelf and fetched a photo album, and set it on the table, then opened it to one of the pages toward the back.  It was an ancient black-and-white photo of a slim and beautiful naked woman.  “That was me when I was your age.  My husband took that photo and developed it himself.  About two months later we got in a big fight about something so stupid I don’t remember what it was, and I went out for revenge sex with Tom Stafford.  I should’ve known better.  You think tongues wag in this small town now, you should’ve seen it then, when there were far fewer tongues and everyone knew everyone.  Tom probably hadn’t shot his spunk into me yet by the time Gene knew about it.
Warning: Be advised this book has mature content, coarse language, and scenes of strict BDSM punishment, not suitable for under 18+

Bio: I have been a writer for a number of years, finally branching out into publishing. I grew up in Texas, where much of what I write happens. I've been a R/L dom for almost a quarter century now. I've always liked writing, entering new vistas my mind affords. Life makes us the men and women we are, and I often (changing names to protect not so much the innocent but the delightfully sinful) dip into my life's experiences for the fiction I will be providing you. 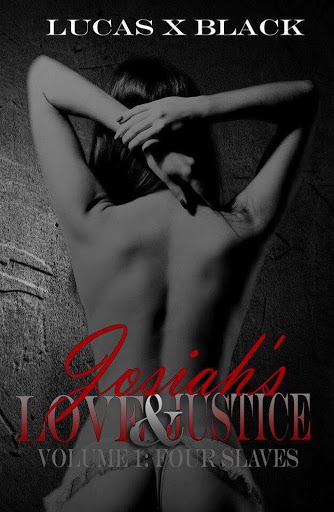 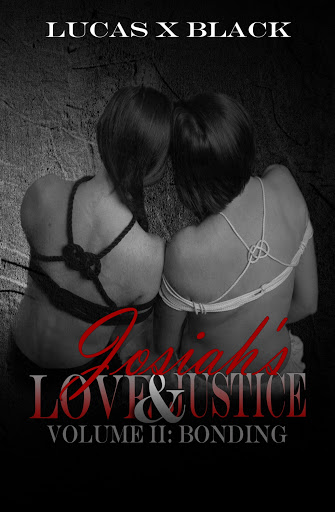 Also available Josiah's Love and Justice Volume II: Bonding
By Lucas X Black 18+
http://mybook.to/LXBlack-2Josiah
As the story continues, the family expands.  Elaine comes in, injured, with her slaves Marvin and Beth, who have a most unhappy history with Darla.
Conflict arises, deep and profound, as the four become seven, and Josiah is left having to make a map into their future, to end the conflicts and bind them as family.
Also available now Josiah's Love and Justice Volume I: Four Slaves
http://getbook.at/LXBlack-1Josiah 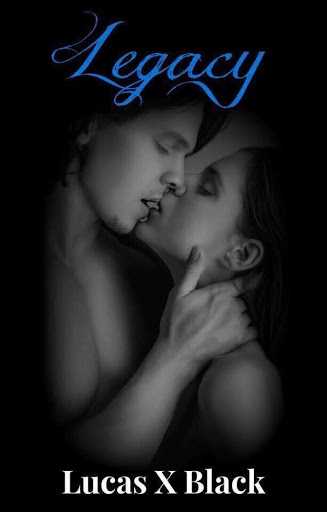 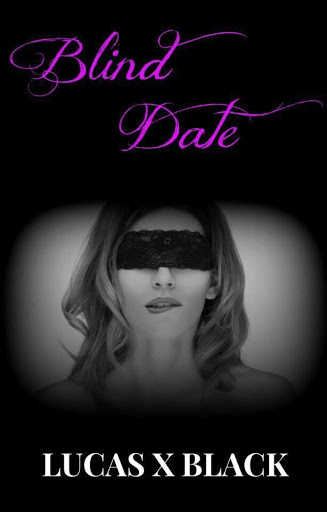 ¸.•*¨)☆♡¸.•*´¨)☆♡¸.•*´¨)☆♡
♡☆(¸.•´Blind Date
By Lucas X Black
Only 99 cents!
http://mybook.to/LXBlack-BlindDate
http://author.to/LXBlack
Audrey meets Jack for a blind date, set up by mutual friends, they meet for lunch and attend a baseball game. The date is going well until a thoughtless comment by Audrey derails the date, and Jack calls it off. But Audrey has other ideas, because Jack might just be the man, and the master, she's long sought. 18+ 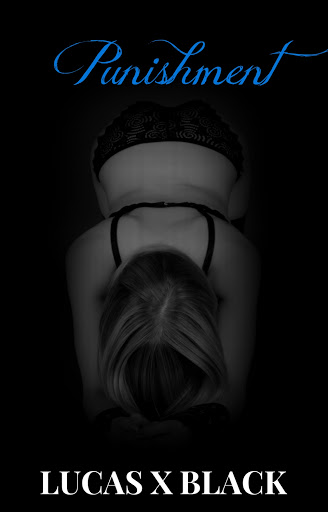